Bought a upgrade for the subframe. The polyurethane bushings are inserted into the rubber subframe bushings, which tightens them up and limit the movement in them.

Highly recommended from a performance point of view (night and day difference when cornering). But be aware, they do introduce vibrations into the cabin. It will take some time before these settle and the vibration will be lower in the end. 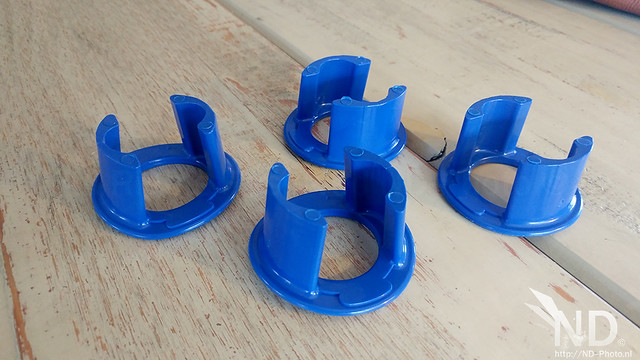 My original gearbox mount was shot and I decided to replace the mount with a brand new reinforced polyurethane mount, which tightens up the shifting and allows for less engine movement, which is better for the exhaust.

Old vs New. The mount should not be able to move like that 🙂

My front gearbox mount was shot. Found a polybush replacement part which is a easy swap. Remove 4x 18mm bolts, swap the part and tighten the 4x 18mm bolts. Noticed a big improvement in pickup and shift handling. The engine/gearbox is able to move much less, which helps in driveability. 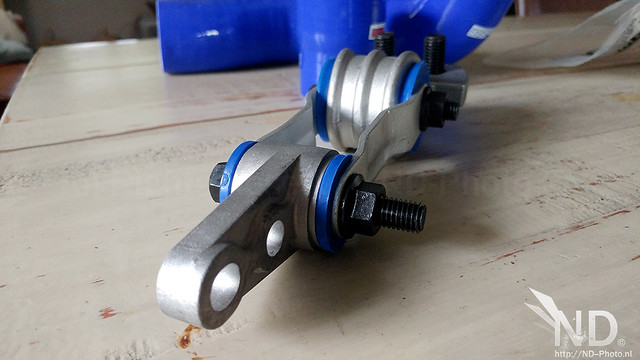 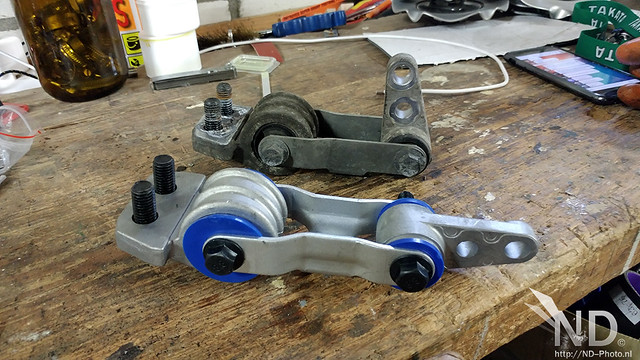 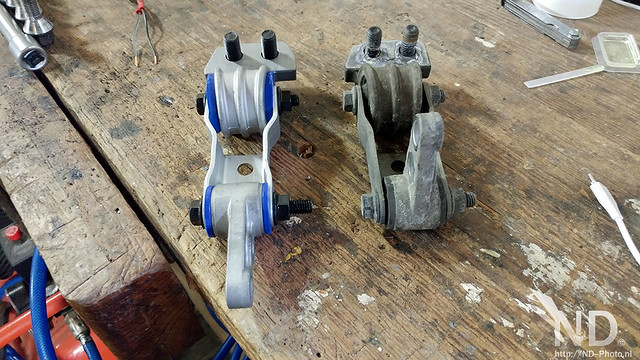 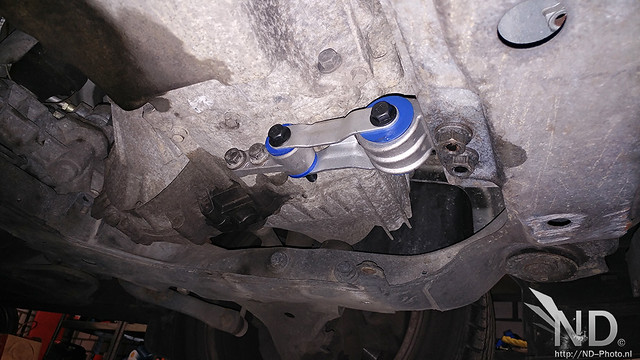 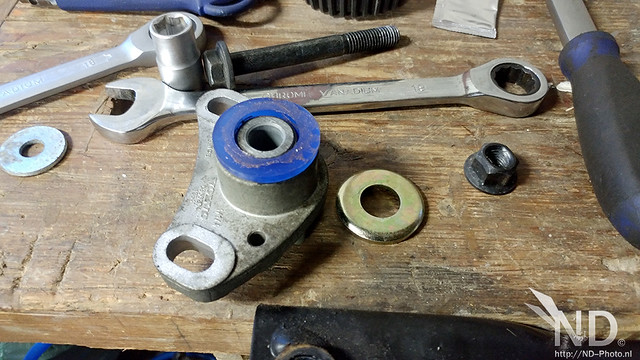 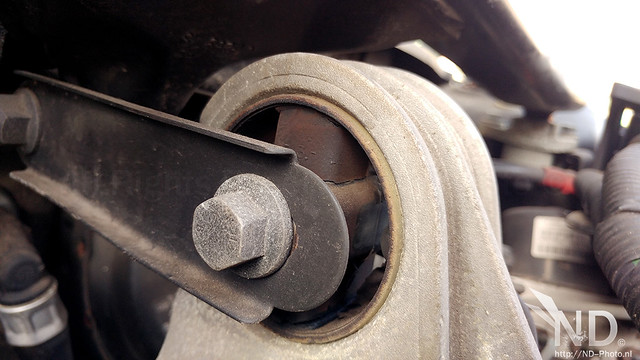 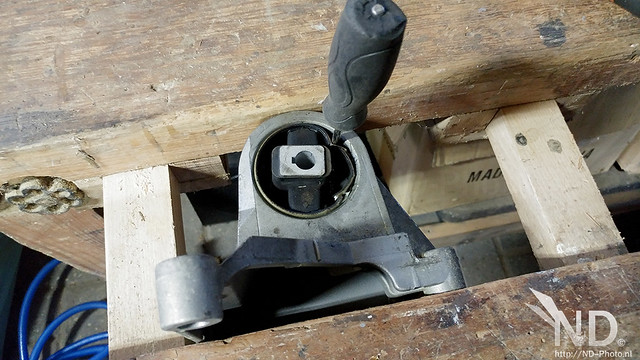 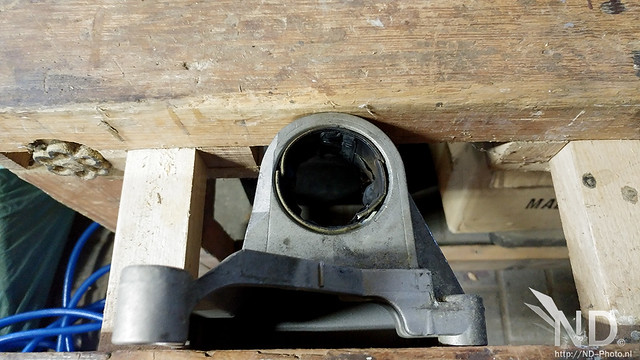 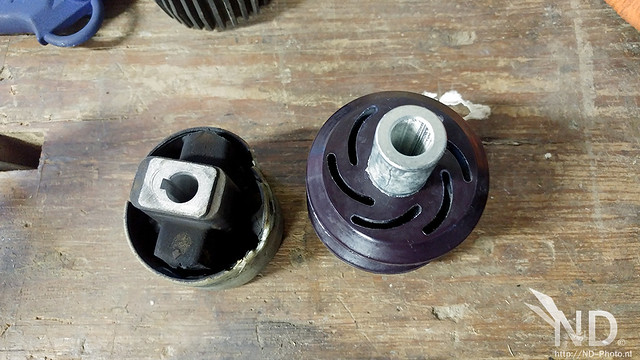 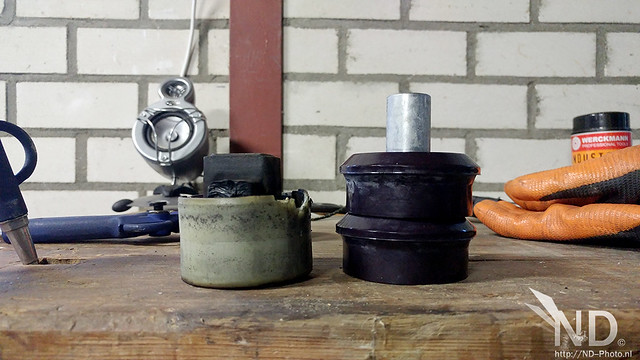 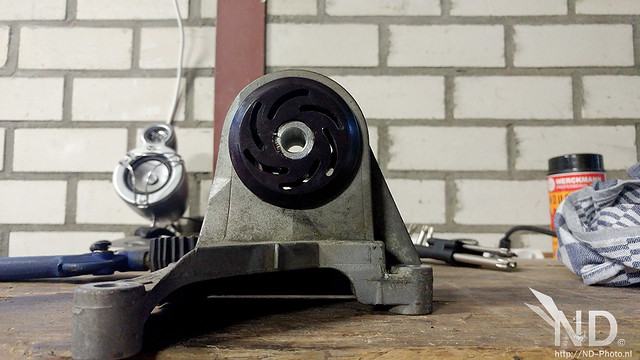