Fitment is pretty straightforward, but the coolant lines run differently, and this was quite a hassle as information on the internet seems very scarce. I found some, but needed some creativity as the build progressed.

I was also planning to mount the later “R” series manifold, but decided to sell it, as the Japanifold would give much better sound and equal performance.

In the end, I sold the 16T and mounted the 13T, saving the money up for something else. I needed to adjust the car a little bit, and according to the max MAF values, it makes about 240-245bhp, which is awesome.

It’s a totally different car from when I first bought it, that’s for sure! 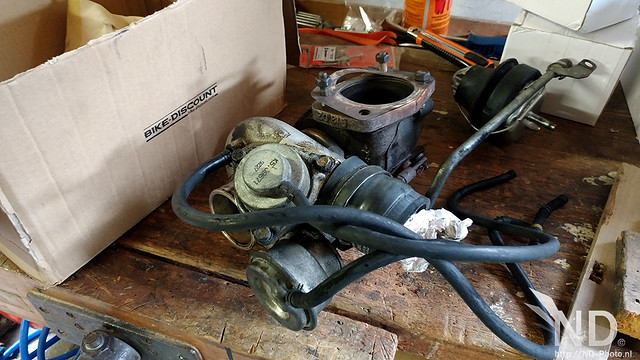 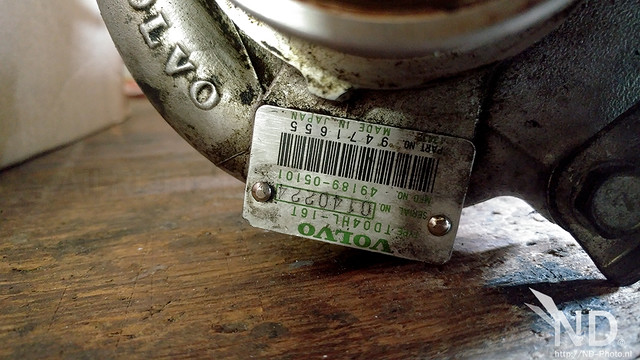 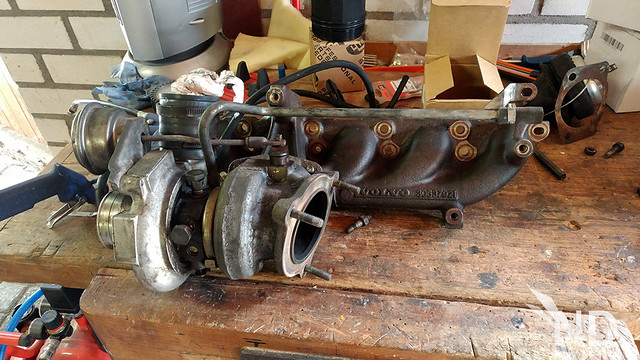 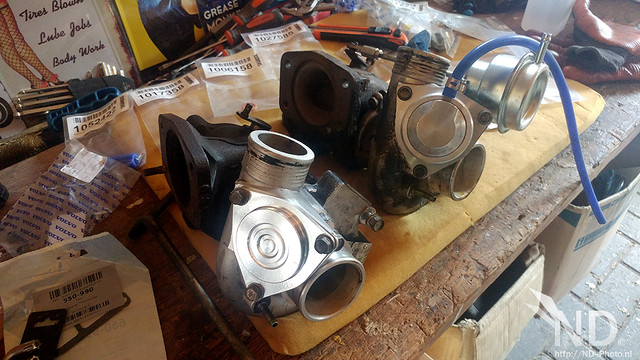 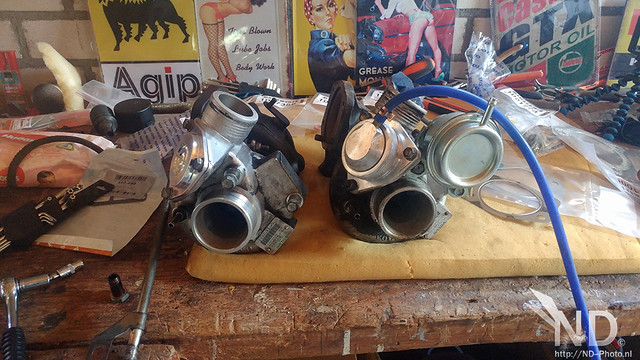 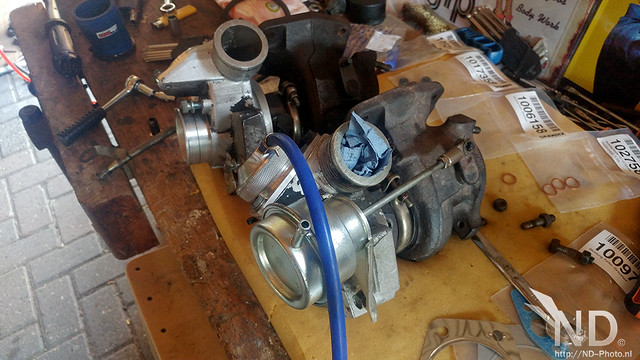 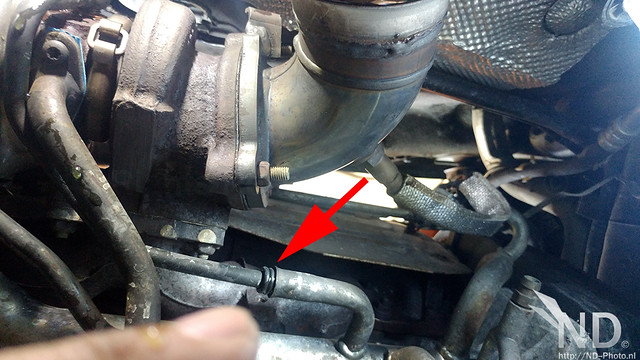 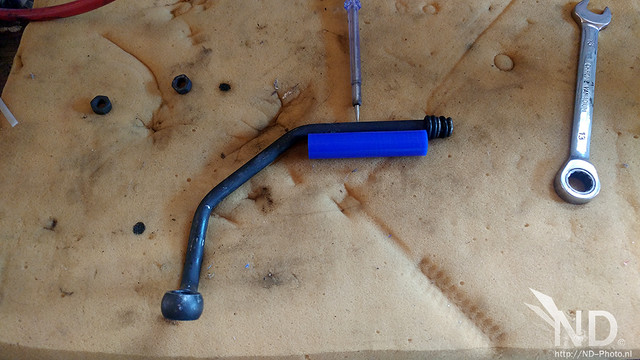 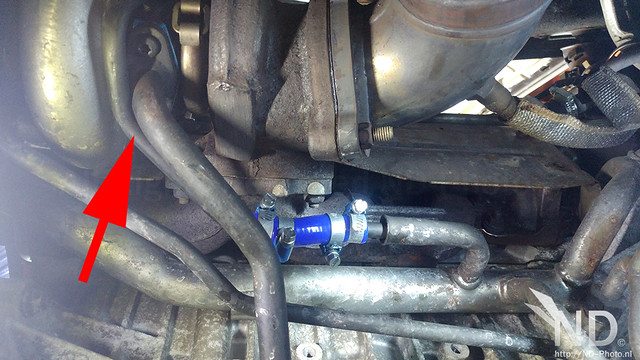