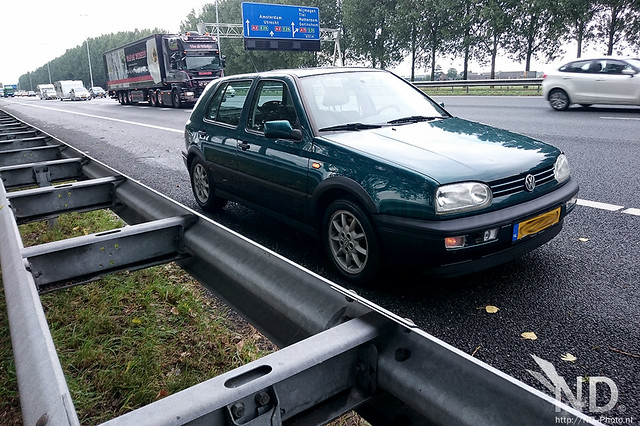 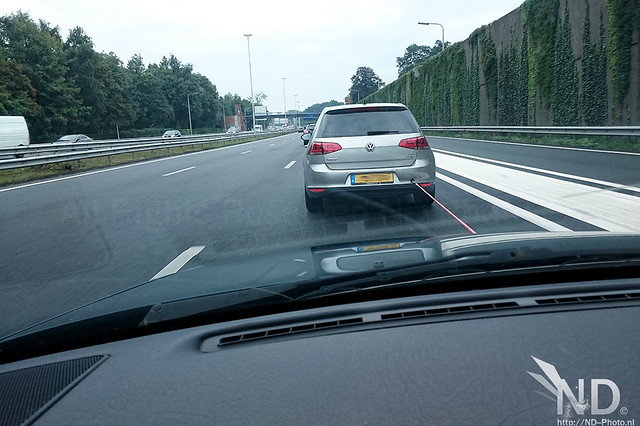 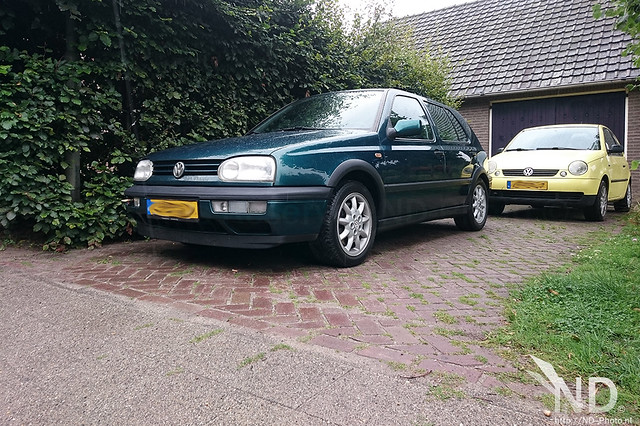 We’re very proud to the latest addition to our home, which is now transformed into a cosy home. A woodburner was the missing link in the living room. Filled up the Aygo with wood, so we could finally test it. 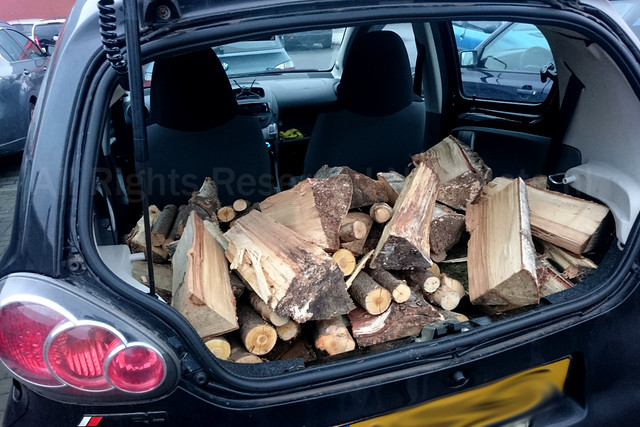 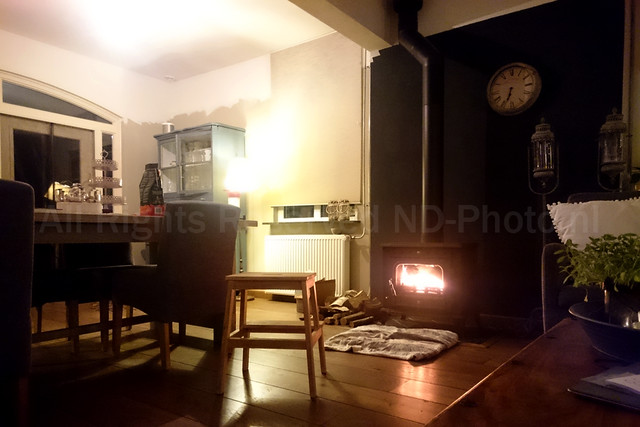